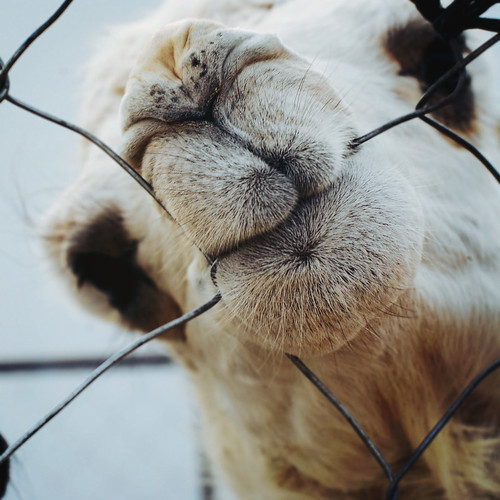 It’s Saturday morning, so the ritual of before-anyone-else-rises reading, writing and coffee is, as no one ever really says to anyone else, “on like Donkey Kong”.

After closing out a couple of chapters and heading to the laptop to write, I happen to see a piece in the news about a local who is heading off to the Montana State timeout facility in Deer Lodge.

I make a comment on Facebook about the story, the essence of which is “Good riddance, don’t come back”, and then move on to writing. So of course the first response to my “don’t come back” comment is politically charged (because that’s the only way some people see the world these days) and a little snarky.

Public comments of a political nature are rare from me because political conversation usually degrades into one of two things: political arguments or political rants. I have absolutely no use for either one because I find them a waste of time.

So why did I say anything about this story? Why this time?

Because this isn’t just news, and it’s only political to those who see the world only through their party’s political lens, regardless of their politics.

What struck me about this story is that the criminal in question is a convicted felon on parole who owned a business and is married – yet no one noticed a thing. Yes, despite the comings and going of employees, customers and a spouse, no one saw or did anything and when asked – the convicted criminal’s spouse said “Oh, I just thought those people were coming over to use (the convicted criminal’s) computer.”

Is that your contribution to the community? I’ll bet you can tell us what happened on the last two episodes of Real Housewives (or similar), but all that stuff in the basement (nothing out of the ordinary, just the guns, drugs and other stuff) somehow escaped your attention.

Again, why did I say anything about this story? Why this time?

Let’s go beyond the headline and it’ll become clear.

The community now knows that the owner is a convicted felon – in this case, a repeat felon with meth and weapons charges. That isn’t likely to attract more business.

What does the community lose if this business fails?

Those are just the obvious ones.

Had someone said something sooner, maybe this could have been averted. In the case of a repeat situation like this, maybe not. We’ll never know. The choice made to say or do nothing reminds me of a conversation I had recently with a group about their obligation to sell harder.

Selling harder benefits your community in ways that are similar to those mentioned in the above business failure discussion.

I have to repeat this because people tend to take it out of context thanks to an experience with a less-than-reputable salesperson in their past: Selling harder does not mean “hard sell” or unethical sales. It means selling better and testing the “fringes” of your market for new opportunities.

It’s your obligation to sell more and better, just like it is to be observant and open mouth when something’s wrong.

Both reflect your leadership as well as your stake in your local community.